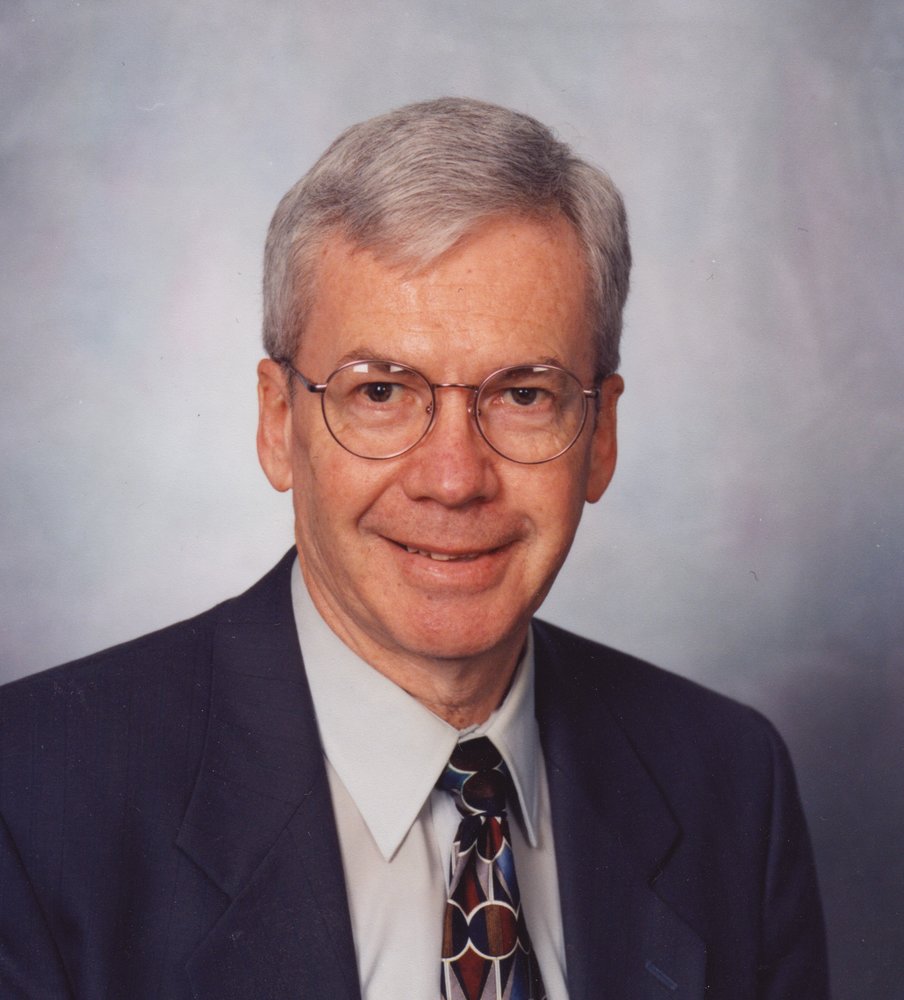 Roy was born on February 20, 1941 to Forrest and Iva Arnold on a farm near Lyons, Nebraska.  The youngest of four children, he attended a one-room school through grade school.  After surviving polio, education became his passion.  He was the first in his family to attend college, completing his undergraduate studies at the University of Nebraska and his PhD at Oregon State University in Food Science and Technology.

Roy spent the first 20 years of his career at the University of Nebraska in Lincoln, eventually serving as the Vice Chancellor for the Institute of Agriculture and Natural Resources.  In 1987, he returned to Oregon State University, first as the dean of the College of Agricultural Sciences and then as Provost & Executive Vice President from 1991-2000.  Career highlights included receiving two distinguished teaching awards, helping to launch the OSU Cascades Campus in Bend, serving as the National President of the Institute of Food Technology, and being the first recipient of an OSU award recognizing commitment to social justice.  After retiring in 2006, he continued to mentor young faculty and work with the Kellogg Foundation.

While in college, Roy made lifelong friends at Farmhouse Fraternity and met the love of his life, Jane (Price).  Roy and Jane married in 1963 and raised two daughters.  Roy was a devoted father, eager to share the world with his kids – whether camping in the mountains or coaching softball.  He was a great listener and problem-solver, always humble and kind, with a dry wit and love of the outdoors.  Ever generous, he volunteered for many years at Stone Soup and First United Methodist Church, among other places.

In retirement, Roy and Jane traveled extensively, enjoyed snorkeling in Maui, and spent as much time as possible with their grandkids.  He remained young at heart playing games and digging sandcastles with his grandkids.

Roy leaves behind countless dear friends and extended family.  We are so thankful to him for enriching our lives.  He is survived by his wife Jane, daughters and sons-in-law Jana and Brad Hoffman and Julie and Al Salvi, his beloved grandchildren Miles and Kaitlyn Salvi, sisters Jean Sumner and Ferne Bruton, sister-in-law Sue Arnold, brother-in-law Jerry Price and wife Nancy, and many nieces and nephews.

A celebration of life will be held in his honor on Friday, October 4 at 2pm at First United Methodist Church in Corvallis.

Memorial donations may be given to Stone Soup in Corvallis or the OSU Foundation (with a memo of Roy Arnold/Peer mentoring program).