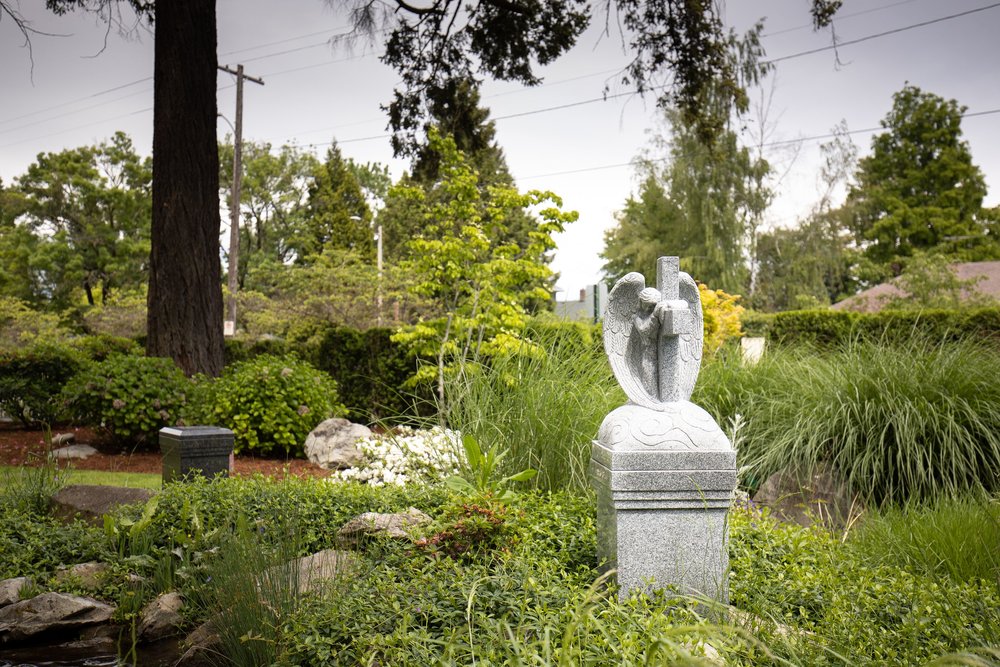 Plant a Tree
Share this Tribute:
Share Obituary:
Share Your Memory of
Rusty
Upload Your Memory View All Memories
Be the first to upload a memory!

Rusty was born in Hood River to Donald and Doris Nelson on June 9, 1954. Rusty moved around a lot in early childhood as a part of a military family. He served in the USAF and was later honorably discharged. He worked in numerous places working with his hands. He attended PCC and received a degree in computer science and then worked at PacifiCorp. He was a history buff, loved music, science fiction, and anything on wheels.

Services will be held at 12:00pm on September 20, 2019 at Wilhelm’s Portland Memorial Funeral Home with Uncle Ricky Plank officiating, followed by a permanent interment at Willamette National Cemetery.