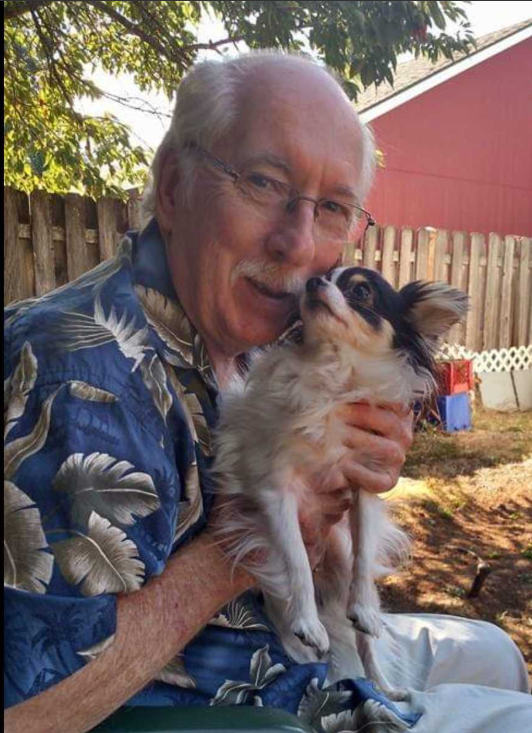 Plant a Tree
Share this Tribute:
Share Obituary:
Share Your Memory of
Jerry
Upload Your Memory View All Memories
Be the first to upload a memory!

Obituary of Jerry A. Hofmann

Jerry Alfred Hofmann: AKA "Bug" passed away peacefuly Thursday, May 16, 2019 of natural causes after a battle with a bleeding disorder and Lewy's Body Dementia. his wife and daughter were beside him.

Jerry was born in Portland to Gloria and Alfred Hofmann, Aug. 13, 1946. He grew up with two sisters, Joyce and Jill and two brothers, George and Jeff. He was drafted into the Army in 1966 and then married his wife Judy Lakey in 1970. Jerry was the most giving cheerful living man. He was a devout caregiver to his wife to the very end.

If you knew him you loved him. Jerry lived to play golf, softball and if you couldn't find him you could hear him singing. He loved to sing.

He is survived by his wife of 49 years, Judy Lakey Hofmann; two children, Stephanie and Jeremy; and his five grandchildren; Travis, Jeremy Jr., Brittany, Dominik and Jacob.

A Celebration of Life will be held at 11 am at Wilhelm's Portland Memorial Funeral Home.

In lieu of flowers, donations can be made to Amercian Diabetes Association of Portland.